The Abundance of Average 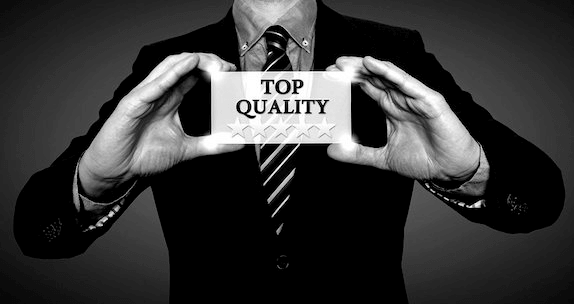 “Is it really possible to hire A-players or are most of the candidates out there just average?”

I was recently asked this question at a business forum meeting with top business leaders. My response was as follows.

A-players are few and far between. In 100 people in a workplace, you are probably lucky to find 10. This means that 9 out of 10 candidates are average, or below.

Having interviewed more than 10 000 candidates in my working career to date, I meet many an average candidate who rates themselves as an A Player. I don’t think they are deliberately lying at all. I just think they don’t have a benchmark to measure themselves against. If they did, they would realise that they do not measure up as an A-player. I also believe that many candidates would love to be better but might just not have the winning recipe.

In my opinion, as an intense, over-achiever, these are the qualities that make up an A player –

Employers – these are things to look out for when hiring new staff or when looking to promote staff.

Candidates – rate yourself on this checklist. If you don’t fare well, you are not yet an A-player BUT that doesn’t mean you cannot become one.

In my opinion, it is easy to stand out in an average crowd as the best of the best. 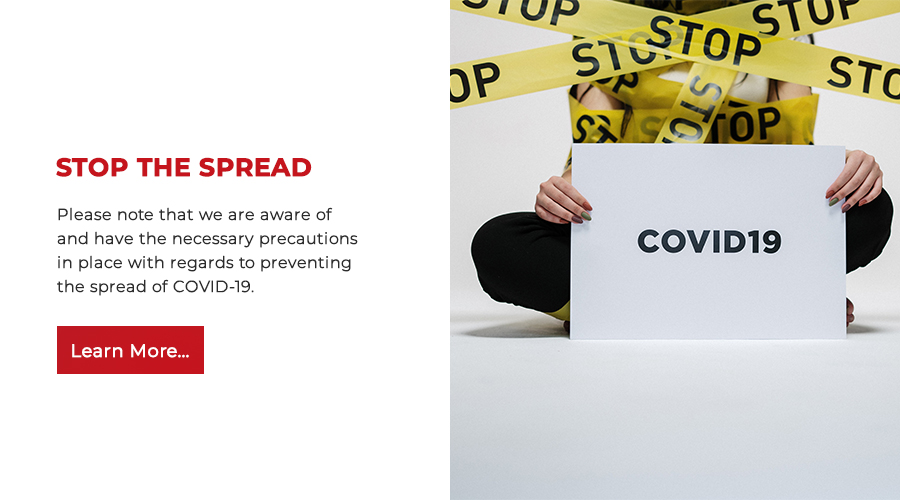